Is your G.E French door refrigerator not cooling but freezer is fine? There are a good number of possible things this could be, but more than likely you probably have a fan issue. If you have G.E model number GFE29HSDASS I will walk you through the process on how to change out the fan motor.

Now you should have access to the evap fan motor. Squeeze the two clips together that hold the electrical post in place. Remove old fan motor and install new. Repeat the steps above in reverse order and the refrigerator area should be back to normal shortly. 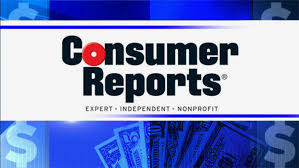 How to program a new control board for GE dryer model...